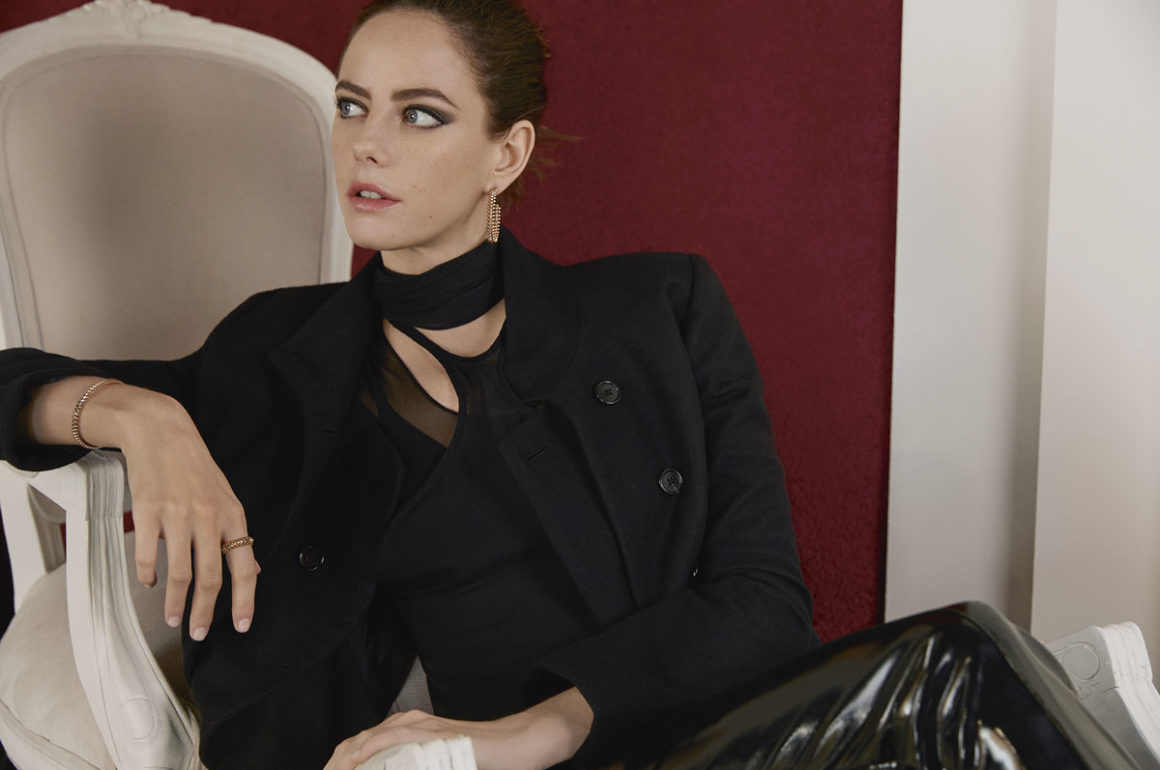 Clash de Cartier, jewellery that simultaneously champions and eschews classic forms, that balances clean design with an excess of energy, and a serious spirit with original charm. Clash de Cartier shakes up the Maison’s aesthetic heritage of studs, beads and clous carrés. Together, they form a singular, ribbed mesh which becomes Cartier’s new jewellery signature as imagined by the design studios. Clash de Cartier is a chic balancing act, a mix and match of aristocratic codes. This jewellery takes a swipe at protocol, tradition and liberty. A clash of attitudes.

Jewellery that’s sharp? Yes, but soft to the touch. Geometric? Yes, but generously sized and feminine. Mechanical? Yes, as all of the pieces are assembled yet free to move. Clash de Cartier is fixed yet moveable. At its essence is opposition: bright, feminine curves and soft contours are contrasted with the nervous tension of a taut structure.

Clash de Cartier possesses an innate sense of proportion that draws on pure Cartier style. In volumes and reli efs, circles and squares, the collection honours the Maison’s penchant for geometry which dates back to the 1930s. A classic style? No! It’s neo-classical, singular, unisex, whimsical. Bright, flowing, pulsating, Clash de Cartier breaks up the conventional architecture of shapes. The studs are held in place but free to move. This subtle motion entices light to flit and flicker; the metal seems softer. Crafted in 4N pink gold, the rings can be stacked and layered in all versions. Male. Female. No judgment.

Behind the clean lines and even spacing, Clash de Cartier is a highly complex feat of craftsmanship. How are the studs interconnected yet mobile? The ingenious articulated mechanism was entirely developed by the jewellery workshops. Each element is mounted and polished. Each step calls for a new technique, just the right tool. The Clash de Cartier piece is precisely calibrated to magnetise the forces, to hold the studs in place. The buff-top domed clous carrés are finished with a bright polish that is produced over a series of operations. 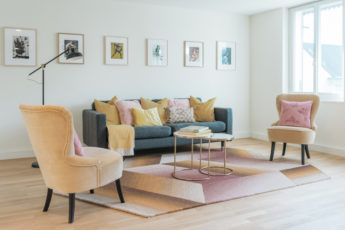 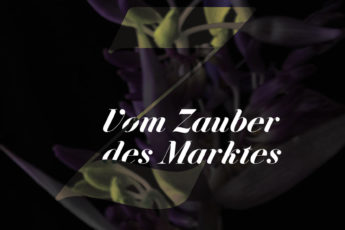 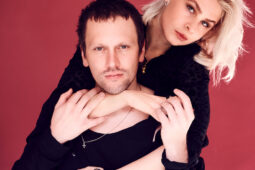 «To create transforms. It feels free. And opens a